In the Eastern Europe Report, Sammy is interviewed by television newscasters. The interview covers his testimony and the involvement he had in changes that took place in Romania and Russia at that time.
In part one, the conversation covers the Romanian revolution in 1989 that overthrew the dictator Nicolae Ceausescu. After the revolution, Sammy Tippit was called into the country to bring the good news of God’s love for Romania.
During the interview in part one, Sammy shares his testimony on how he found love, hope and purpose through Jesus Christ.
He concludes this part by detailing the spiritual awakening that God brought about in Romania. 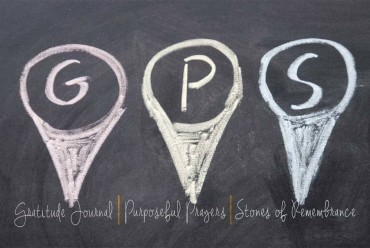 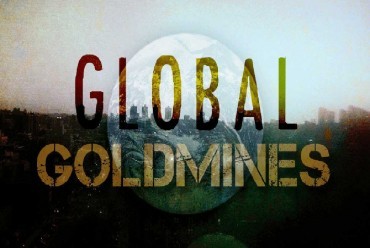